If you live around the Feasterville-Trevose area and have a furry companion who is in serious need of a grooming professional, then come to the groomers here at Buck Road Pet Grooming Salon. We work hard to provide a full-service pet grooming experience that both you and your companion can enjoy to establish a lasting friendship. Book an appointment with one of our groomers today and treat your pet to a one of a kind experience that they will love and always be happy to come to. Give our Feasterville, PA pet salon specialists a call today at (215) 364-2997 or fill out and submit an Appointment Request Form to get started! 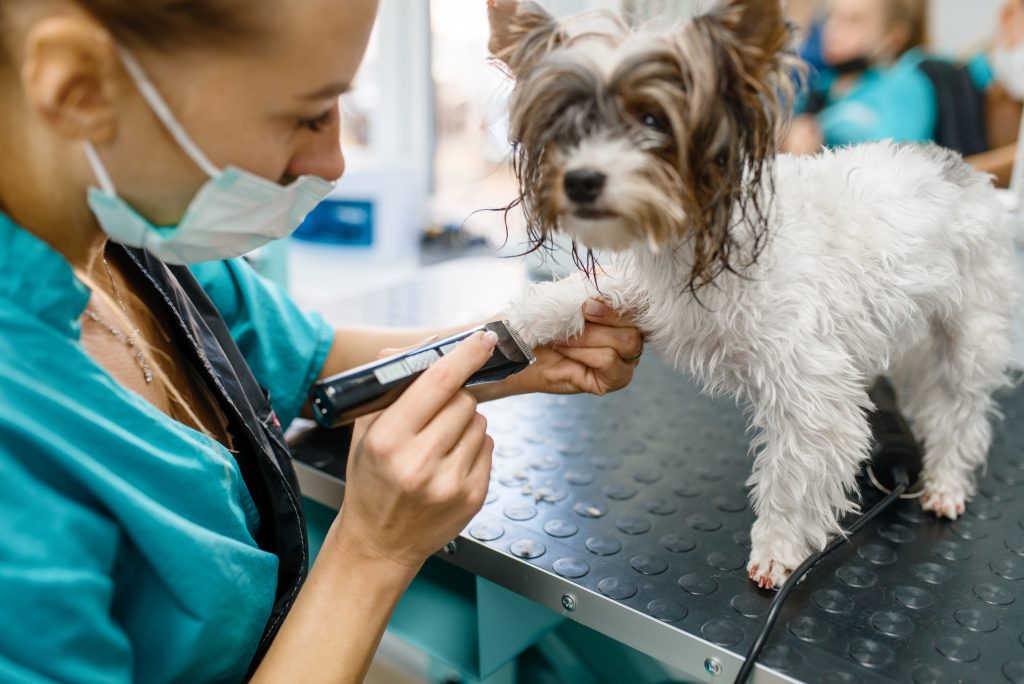 Feasterville is a community located in Lower Southampton Township in Bucks County, PA. As of the 2000 census, the population is estimated around 6,500 residents. The CDP, census designated places, split the area into two CDP’s in the 2010 census. Parts of Feasterville extend into the Townships west and south sections. Trevose extends into Bensalem Township all the way north up to Langhorne Post Office. Feasterville-Trevose is considered one large community, which began as two towns that happen to share a zip code.

In Feasterville, taking your pet to a spa bath may be just what they need to feel good! With soothing shampoo and conditioner, your pet will be feeling like brand new in our Feasterville pet grooming location!

Making sure that your pet receives routine grooming sessions can help keep them just as happy as when you got them! Bringing your pet to our Feasterville pet grooming salon for a maintenance groom will be what they need! 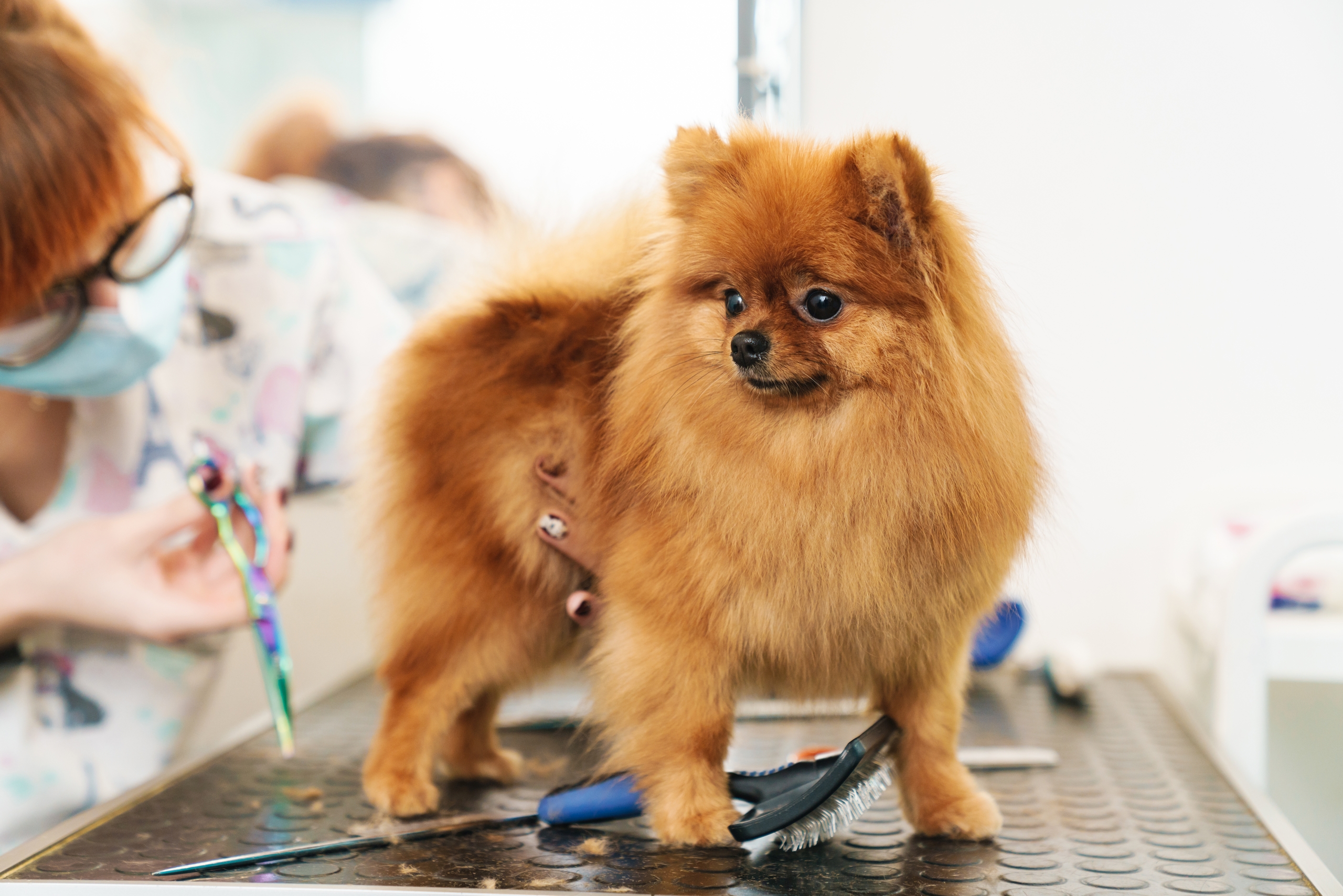 You want to have a pet salon you can trust with all of your pets grooming needs. Buck Road Pet Grooming Services is the go to service for pet grooming in Feasterville. Pet-grooming is rarely a one time event, with their being so many different breeds requiring different approaches and grooming methods. Many different breeds require grooming every 4 to 12 weeks depending on the breed to be able to maintain a beautiful coat and healthy skin. That is what it is important to us that you and your companion enjoy the whole experience from start to finish. When you put your trust in us, you are guaranteeing a well-groomed pet that was treated to a gentle and low stress environment. We strive to provide the highest level of grooming services in Feasterville. Put your trust in our gentle and compassionate Feasterville-Trevose pet grooming salon.