Do you live in Holland, PA and have a pet in need of professional grooming services? Booking an appointment at Buck Road Pet Grooming Salon is the first step to giving your furry friend the enjoyable and lavish pet salon experience they deserve. We guarantee you and your pet will be absolutely pleased with our pet grooming and pet spa bath services. Call our Holland, PA pet groomers today at (215) 364-2997 or fill out and submit a Appointment Request Form to get started! 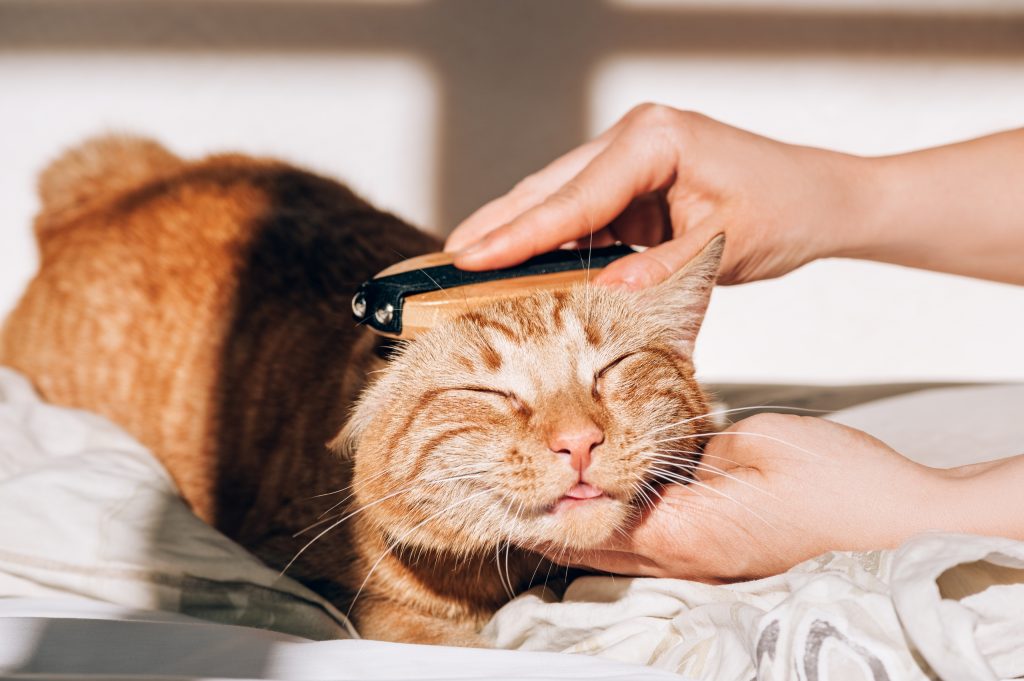 Holland, PA is a community located in Northampton Township, in Bucks County, Pennsylvania. The community is located next to Newtown, Richboro, and Churchville. It is also home to a community called Village Shires, which has a roughly estimated population of 4,000 residents. Holland is found at the junction of Ironworks and Mill Creek. The area was originally called Rocksville. It was named Holland in 1870 when the postal office was built due to the amount of Dutch settlers in the area.

In Holland, taking your pet to a spa bath may be just what they need to feel good! With soothing shampoo and conditioner, your pet will be feeling like brand new in our Holland pet grooming location!

Making sure that your pet receives routine grooming sessions can help keep them just as happy as when you got them! Bringing your pet to our Holland pet grooming salon for a maintenance groom will be what they need! 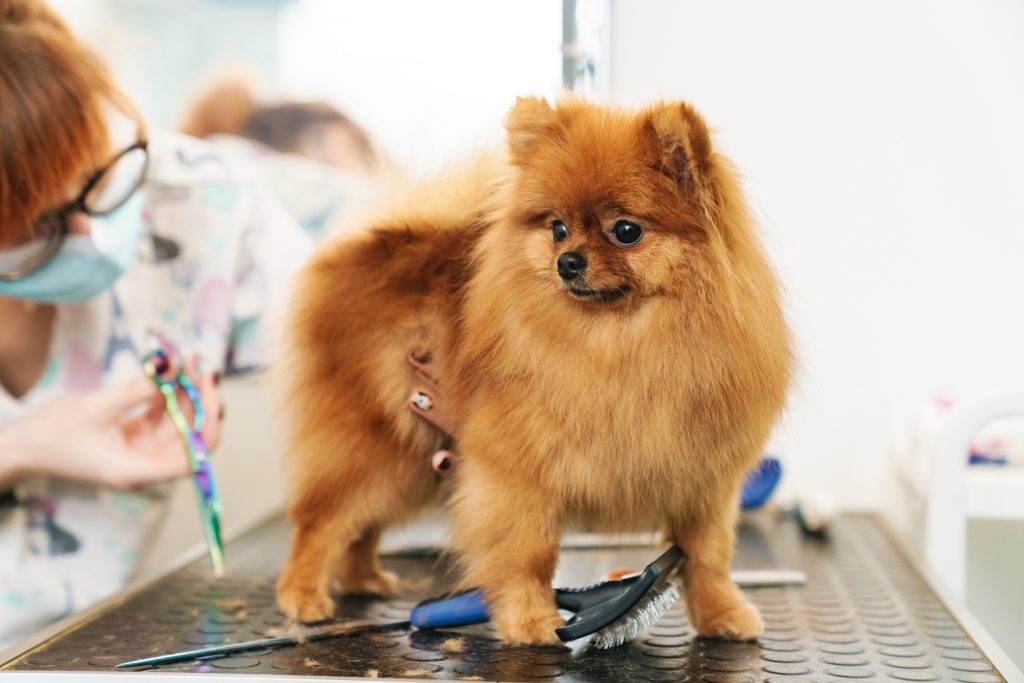 Our pet salon provides a full-service grooming service for your pet. Pet grooming is rarely a one-time event, with many different breeds needing various different grooming needs and the timetable for each pet or breed is different. Many different breeds need to be groomed every 4 to 12 weeks throughout their life to maintain a healthy looking skin and coat. This is why it is important for you and your companion to enjoy the experience. When you put your trust in our Holland, PA pet groomers, you can be sure that your pets will be well-groomed in a gentle and low stress environment. We strive to provide the highest level of grooming services in Holland, PA. Put your trust in our gentle and compassionate pet grooming salon.