If you reside in or near Langhorne, PA and have a furry friend who is in need of a professional groomer, than our groomers here at Buck Road Pet Grooming Salon are the groomers you are looking for. We provide a full-service pet grooming experience that your pet with be able to enjoy and have fun. Book and appointment with us today to treat your pet to a one of a kind salon experience with our groomers. Give our Langhorne, PA pet salon professionals a call today to answer all your pets grooming needs. Reach out at (215) 364-2997 or fill out and submit an Appointment Request Form to get started! 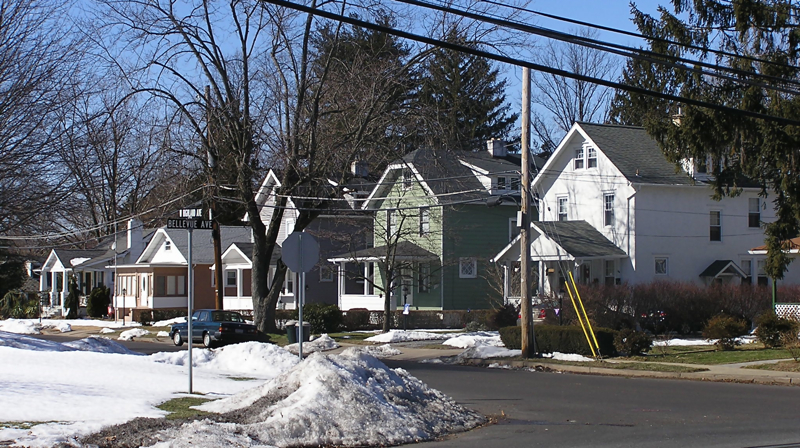 Langhorne is a borough located in Bucks County, PA. As of the 2010 census, the population is estimated around 1,600 residents. The borough can be found roughly 6 miles west of the Delaware River. This borough is not to be confused with Langhorne Manor, which is its own borough to the south of this one. Langhorne’s mailing address is used broadly in majority of surrounding Middletown Township. Langhorne is also near to Carin University which can be found on Langhorne Manor to the south. Langhorne used to be called Four Lanes End and then Richardsons Corner.

Making sure that your pet receives routine grooming sessions can help keep them just as happy as when you got them! Bringing your pet to our Langhorne pet grooming salon for a maintenance groom will be what they need!

In Langhorne, taking your pet to a spa bath may be just what they need to feel good! With soothing shampoo and conditioner, your pet will be feeling like brand new in our Langhorne pet grooming location! 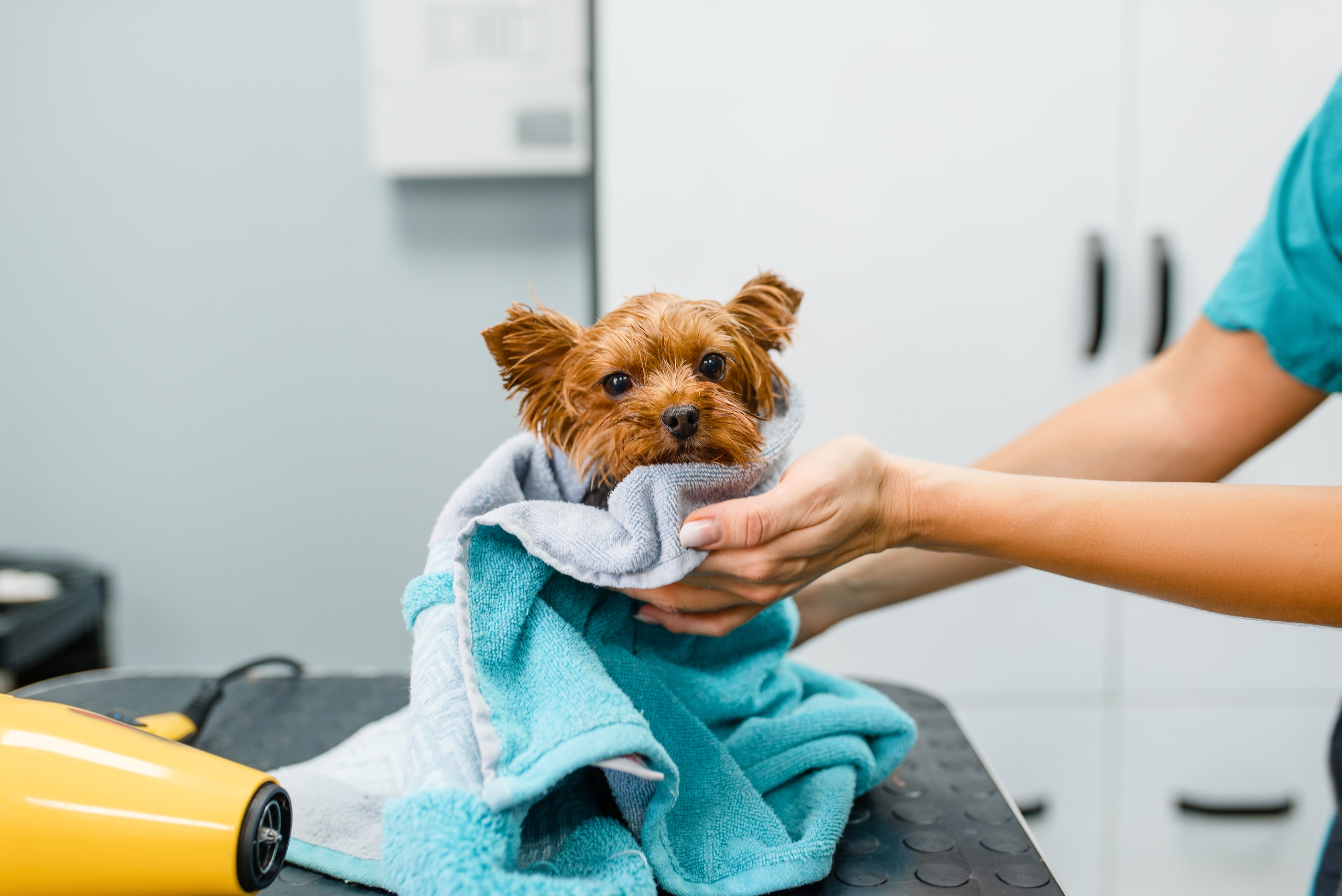 If you need a pet grooming company you can trust in Langhorne then look no further than Buck Road Pet Grooming Salon. You want a pet groomer who will take care of all of your pets grooming needs. Pet grooming is rarely a one time event and requires frequent trips due to some breeds needing grooming done every 4 to 12 weeks to have a beautiful coat and healthy skin for you pet. There are many different breeds and pets with unique grooming needs that require a professional approach. That is why it is important to us that you and your companion enjoy the whole experience. Put your trust in us so you can have a well groomed companion who was treated to a stress free and gentle environment during the whole grooming process. We strive to provide the highest level of grooming services in Langhorne. Put your trust in our gentle and compassionate Langhorne pet grooming salon.